HP EliteBook 840 G1 – 14″ – Core i5 4300U vPRO With its rounded corners and aluminum chassis, the HP Elitebook 840 G1 is one of the most attractive business laptops we’ve ever reviewed. At 21mm thick and with a 1.58 kg weight, the Elitebook is both light and easy to carry.

The Elitebook 840 G1 is more than a pretty face, though. HP has subjected its Elitebook range to rigorous durability tests, including drop tests from a height of 60cm and tests for spill resistance. The Elitebook 840 G1 has Windows 10 Pro preinstalled, but it also comes with a Windows 8 Pro license should you prefer to upgrade to the newer operating system.

which are ideal for connecting the laptop to projectors and external monitors. However, we think an HDMI output would’ve granted wider compatibility with digital displays than the still obscure DisplayPort connection. Other connection ports include an SD card reader, and a Gigabit Ethernet port. Read more

a SmartCard slot and a combined headphone and microphone jack, which gives you plenty of options for connecting external devices and removable storage. The Elitebook also has a docking connector and a port for connecting a second battery, but you must buy the dock and extra battery separately.

The Elitebook 840 G1 is a joy to use for everyday tasks, as its comfortable and springy backbit keyboard gives lots of tactile feedback despite its flat keys. It also has a replaceable touch stick.

which is nestled between the G, H, and B keys, and you get a choice of three touch stick types. Be aware, though, that it can be lifted clean off the keyboard with a rough brush of a finger, so you’ll need to take care when using it.

Consequently, we much preferred using the touchpad to navigate the desktop. The touchpad has separate buttons, which are great for clicking and dragging files into place. The buttons are much more responsive than the integrated buttons in all-in-one touchpads.

HP has used the very latest components for the Elitebook 840 G1’s underlying hardware. Our review sample had a dual-core 2.1GHz Intel Core i7-4600U processor and 8GB of memory installed. This processor can Turbo Boost to 3.3GHz for extra performance, and it helped the Elitebook score 53 in our multimedia benchmarks.

This is one of the best scores we’ve seen from a dual-core Core i7 processor and puts it on par with the Dell XPS 13andAsus Zenbook Prime Touch UX31A. The Elitebook 840 G1 certainly has the speed and power to cope with demanding office tasks comfortably.

The product is Refurbished/Used but properly checked before shipping and has 7 days checking and Replacement Warranty as well.

There are no reviews yet. 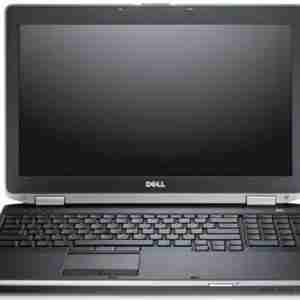 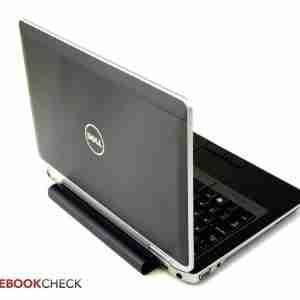 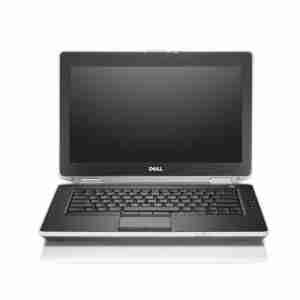 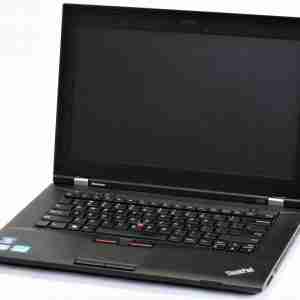 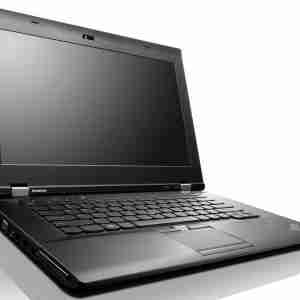 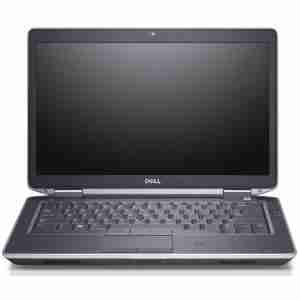 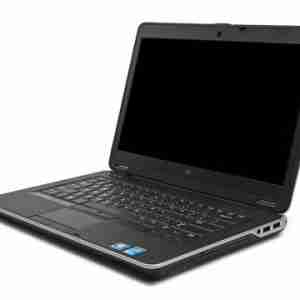 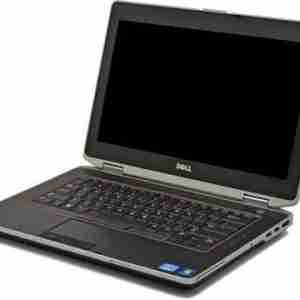 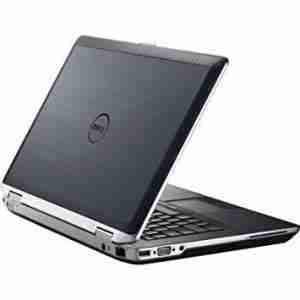 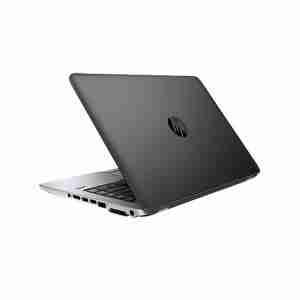